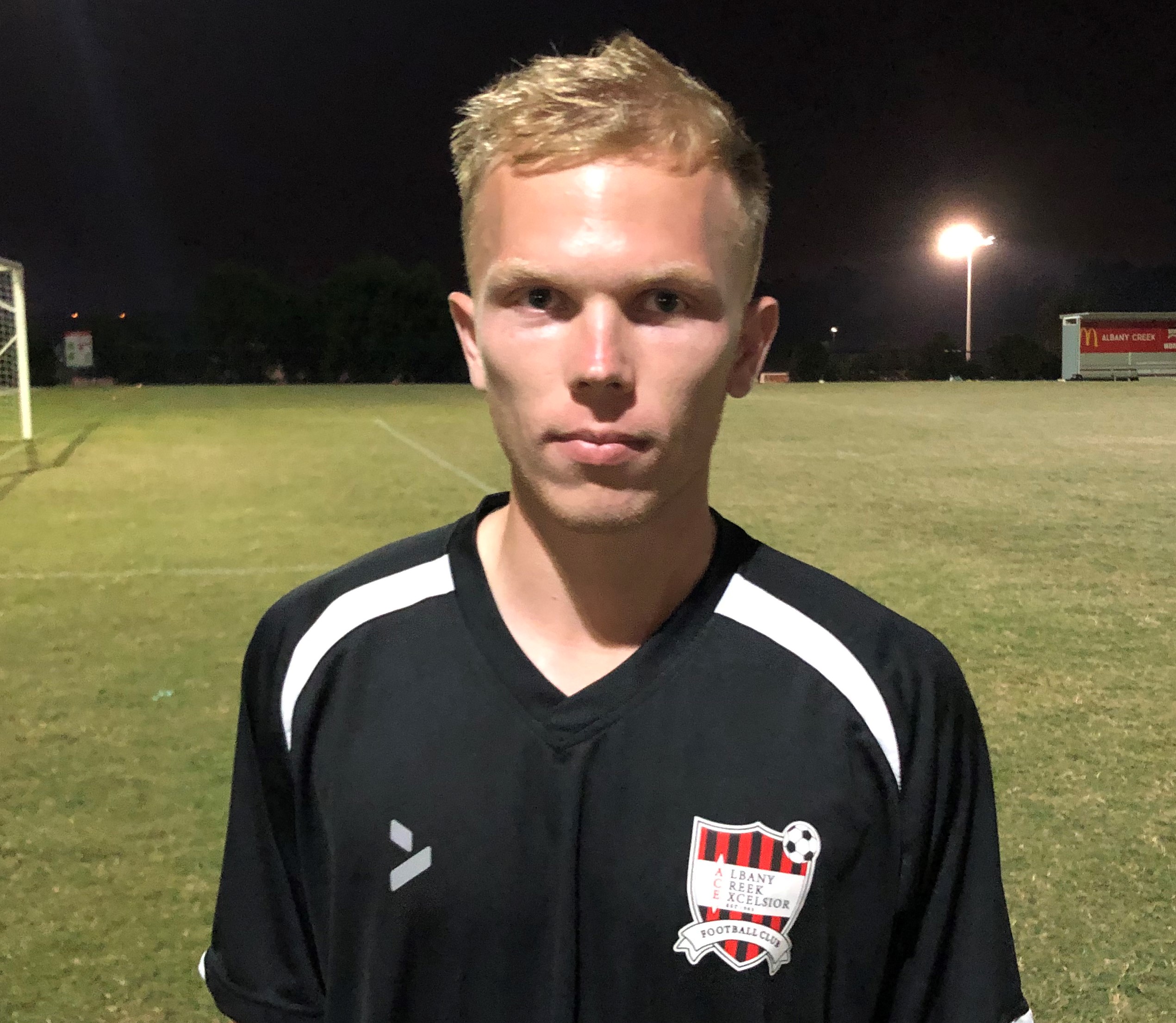 ACE will turn the clock back seven years when they line-up against Wynnum Wolves on Saturday (March 26)W mee!, kick-off 7pm.

It was May 24, 2015 when the two sides last met at Wolter Park. ACE came from behind, after Peter Gaffney’s opener, to win the Brisbane Premier League clash 3-1.

Christian Sorbello set up Darren Thomson for an equaliser in the 42nd minute; Thomson returned the favour on the hour and Nasser Mehnat-Gir slid home a third from Cameron Miller’s pass on 81 minutes.

It left ACE sixth on the ladder and Wynnum ninth – the final ladder positions for both that season.

Wynnum went down to Capital League 1 the following year and entered the FQPL in 2018. ACE won three BPL Premierships before making the same move this season.

There will be few, if any, survivors from  2015 in Saturday’s FQPL2 meeting which comes after both sides won 2-1 in the opening round – ACE at Grange, Wynnum at Taringa.

In fact, ACE may field a number of new faces – Liam Irish, Ben Hering and Dylan Moore – who all figured in the victory at Grange.

Dylan has slotted into midfield comfortably after impressing coach Steve Glockner during pre-season.

The 22-year-old played college football in the US before returning and playing for Beerwah Glasshouse United (the BeeGees) last year.

“I was looking for a club and reached out to Steve (Glockner) who asked me to come down and train,” Dylan said. “It all went from there.

“I don’t mind where I play, but middle’s my position.

“This is a good team, with good players, everyone has been very welcoming and the match at Grange was a good win.

“I’m new here, but I think there was a lot of confidence of getting a result. The goal (Grange scored) woke us up a bit and got us going.”

Dylan admits he doesn’t know much about Wynnum but knows it will be another trough fixture.ACE Under 23s face their Wynnum counterparts at 5pm on Saturday after a confidence-building 3-0 victory at Grange in their opening FQPL2 fixture.

ACE Women Under 23s start Super Saturday against AC Carina at 1pm, with the Senior Women at 3pm.