ACE approach must be right 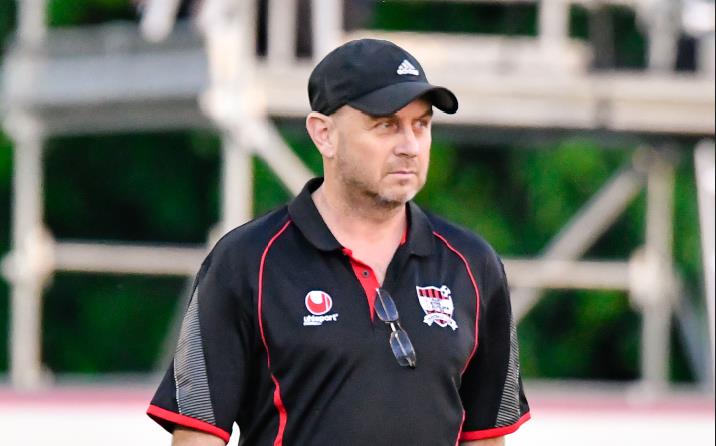 COACH Steve Glockner said ACE would not be changing their approach to tomorrow’s Canale Cup third round tie against Moggill at Wolter Park, kick-off 7.30pm.

The visitors are ninth in Capital League 1, but beat Premier League side The Gap in the previous round, winning a penalty shootout 4-3 after drawing 5-5 after extra time.

That followed a 3-1 victory over Park Ridge in round one.

By contrast, Premier League ACE are entering the competition in this round and there may be some different faces in the squad.

But Glockner said: “We will still put strongest team we can on the park.

“It’s not like a midweek game where we have to juggle another match on the weekend.

“It’s important to keep fitness and momentum going as well as confidence and that winning habit.”

Glockner said he knew “a little” about Moggill.

“On their day they can be very dangerous and beat any team,” he said, “the big thing for us not to be complacent and not disrespect team.”

The ACE coach said his team would not approach this cup tie any different to a league fixture, expect in the last 15 minutes under certain circumstances.

“We do not want to be in a position in the last 15 where everything has to go crazy,” said Glockner.

“Our approach must be right, just get everything done as well as we know we can.”