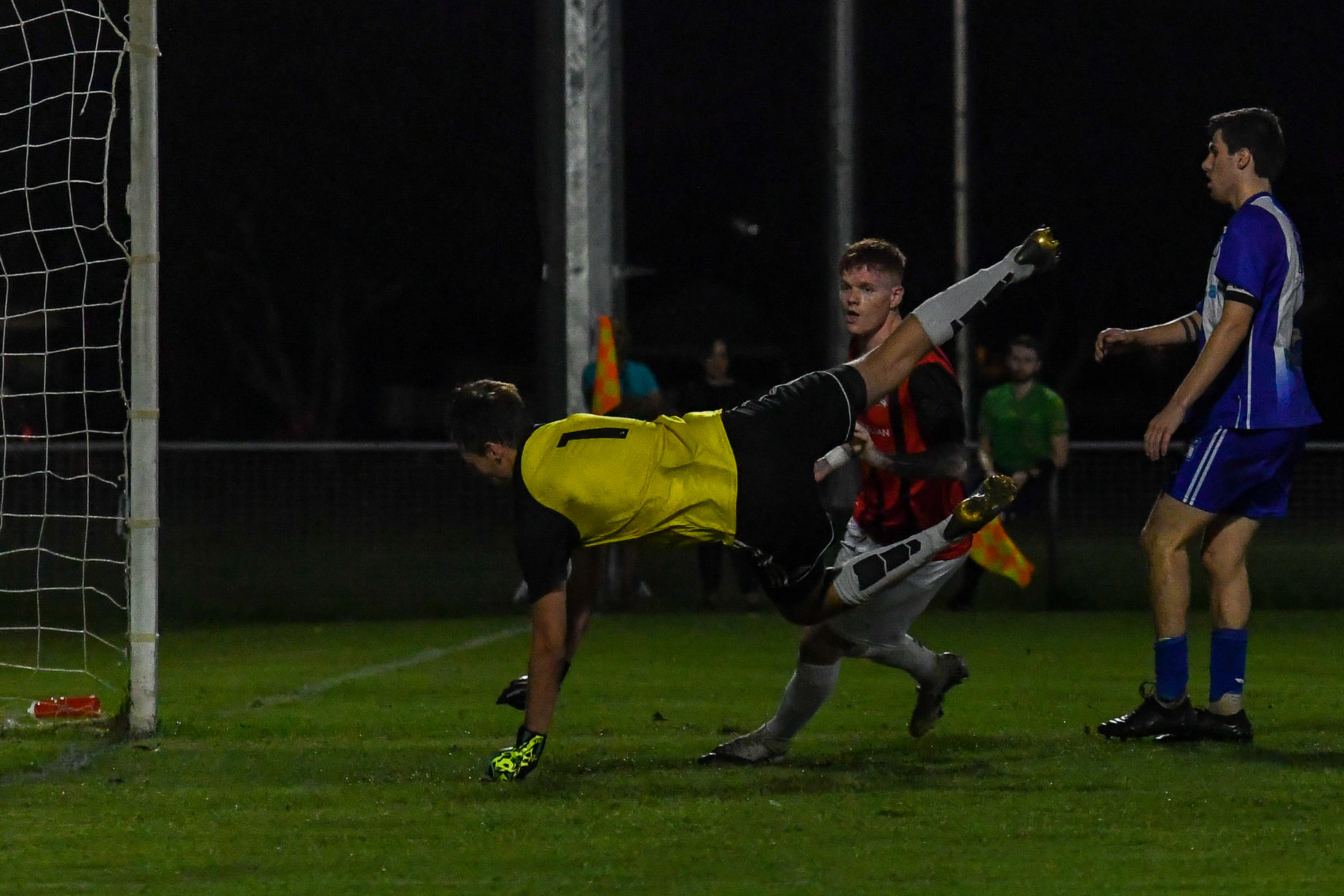 ACE coach Steve Glockner has set a simple goal for his squad at the start of the 2021 Brisbane Premier League campaign.

“My expectation is we must be better than last year,” he said, while putting the finishing touches to preparations for tomorrow’s Round One visit of Brisbane Knights to Wolter Park, kick-off 6.10pm.

“I am happy and proud of the fact no-one wanted to leave, they are enjoying what we are doing here, so positive and looking forward to the first game.”

The coach’s target was echoed by stand-in captain Steve Snaith: “The expectation is to win the league. Last season we just fell short, couple of results didn’t go our way.

“But we’ve added to squad, it’s a good environment to be in and we just want to get going now. The boys are buzzin’ for Saturday.”

Under coach Steve Glockner, ACE have been Premiers in 2018; Premiers and Grand Final winners in 2019 and runners-up last year.

This preseason they have beaten FQPL clubs Southside Eagles and North Star and pushed NPL side Moreton Bay United close in a 2-1 defeat.

“I thought we gave Moreton Bay a good run, we were holding them and then made changes,” said midfielder Steve Snaith, captain while Sean Lewis regains fitness.

“Southside we beat 3-2 but really let back them back into the game and North Star (Ally Russell pictured scoring in 3-2 win) we could have won by more. We hit the bar something like three times.”

“Three or four hard games but that’s where we want to be … and want to stay.”

Coach Steve Glockner is happy with his playing roster saying: “The depth of the squad is excellent, best there has ever been here.

“I think we have added well with the young players like Liam Brown, Isaac Considine, who will get more opportunity this season and Foxy (Matt Fox) will be more involved.

“There’s going to be real competition for places. I hope the boys all stay positive and have the right attitude as the season goes on.

“I don’t know too much about the other teams (in the BPL). There maybe two or three at the top, but to be honest my attention has only been on our guys.”

Steve Snaith is enjoying the captain’s role but joked: “It’s hard duty as captain. Hat’s off to Sean. There’s a lot of personalities in this group! But they all want to play for Steve and the club.”