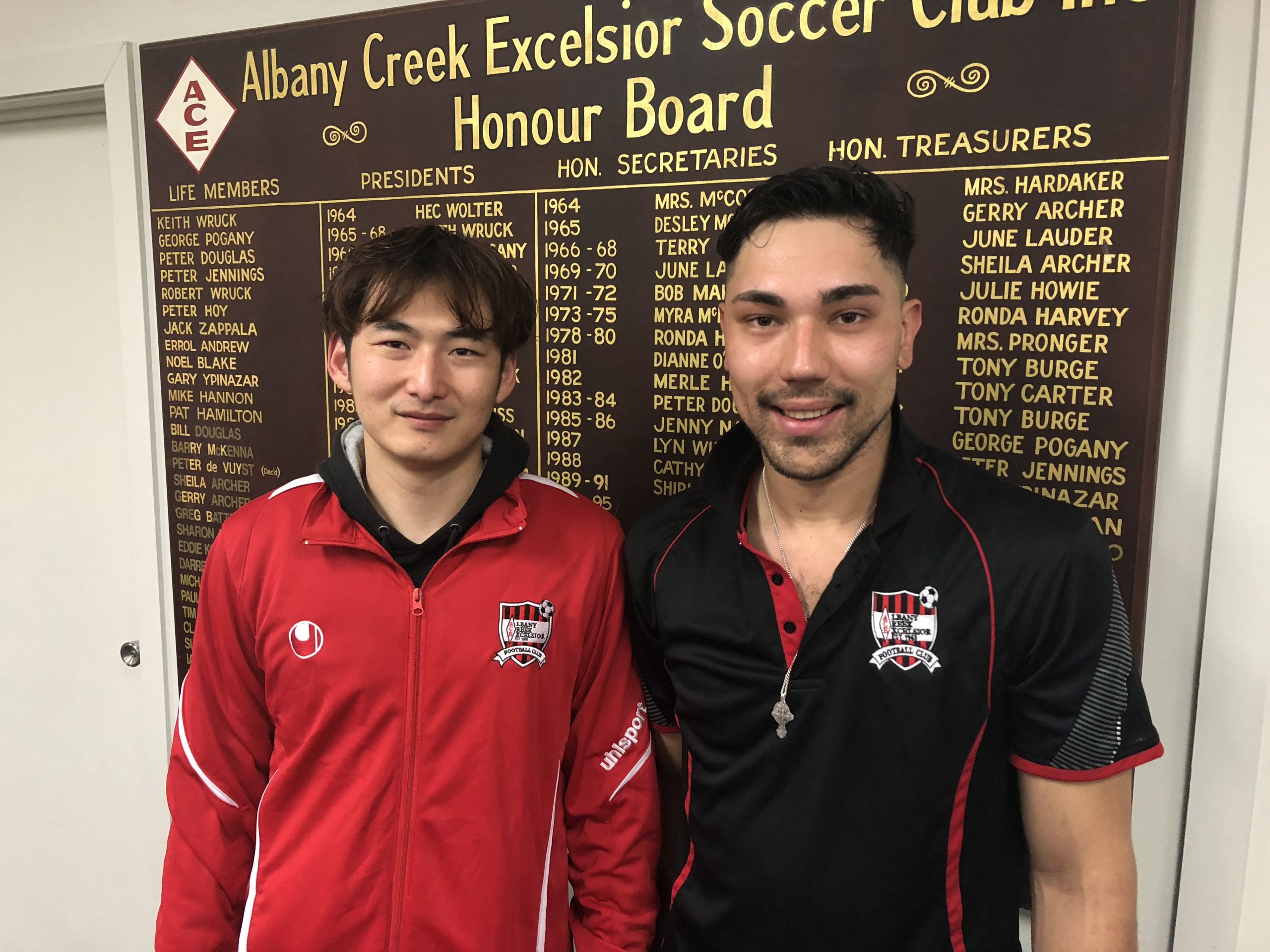 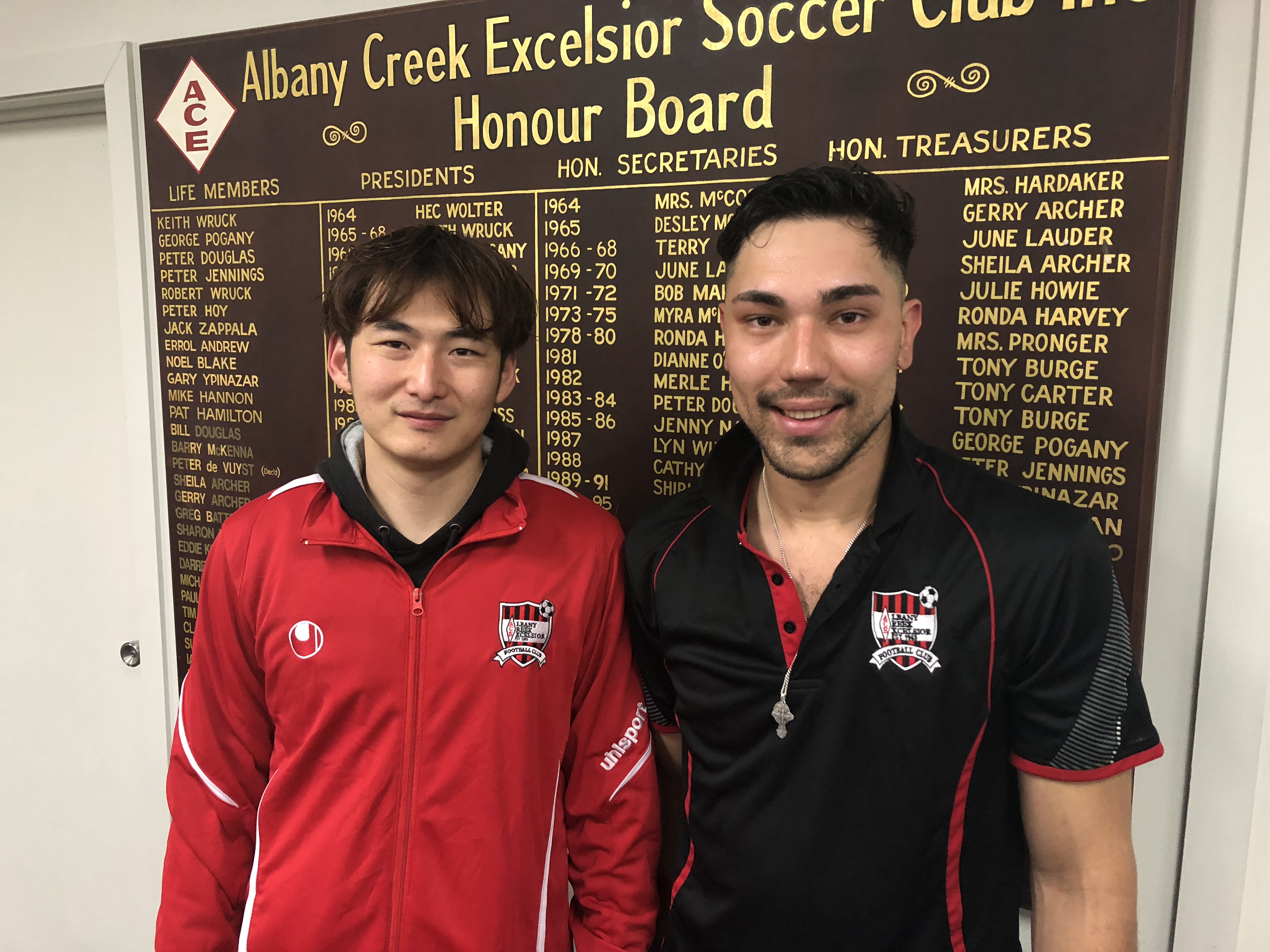 ACE will go into next week’s grand final without one of their semi-final stars.

David Park, who scored four times in Saturday’s 5-1 defeat of Grange, is going back to South Korea for two years of national service.

Park, who has been with ACE for four years, leaves with 12 goals this season, which was by far his most productive.

He said could “delay going back”, but felt it “best for him” to do national service now.

“Those goals and (goalkeeper) Matthew Lugo’s penalty save, his third of the season, were the turning points,” said Glockner.

“Grange were still in the game, despite the 4-1 score line, there was still 20 minutes to go, so the penalty save was really important.”

Missing five first-team regulars, ACE dominated until, as Glockner said, “we just stopped playing and sat back at the start of the second half.

“We invited Grange back into the game when they very quickly made it 2-1.”

Goalkeeper Matthew Lugo said he “followed his gut instinct” by going to his left for Connor Parke’s spot kick, but was “always confident” of saving it.

On the same day, ACE Reserves will take on preliminary final winners Grange or Bayside in their grand final. The venue may be Wolter Park, but the date and kick-off have yet to be confirmed.

Grand final wins for the Seniors and Reserves would complete a magnificent seven.