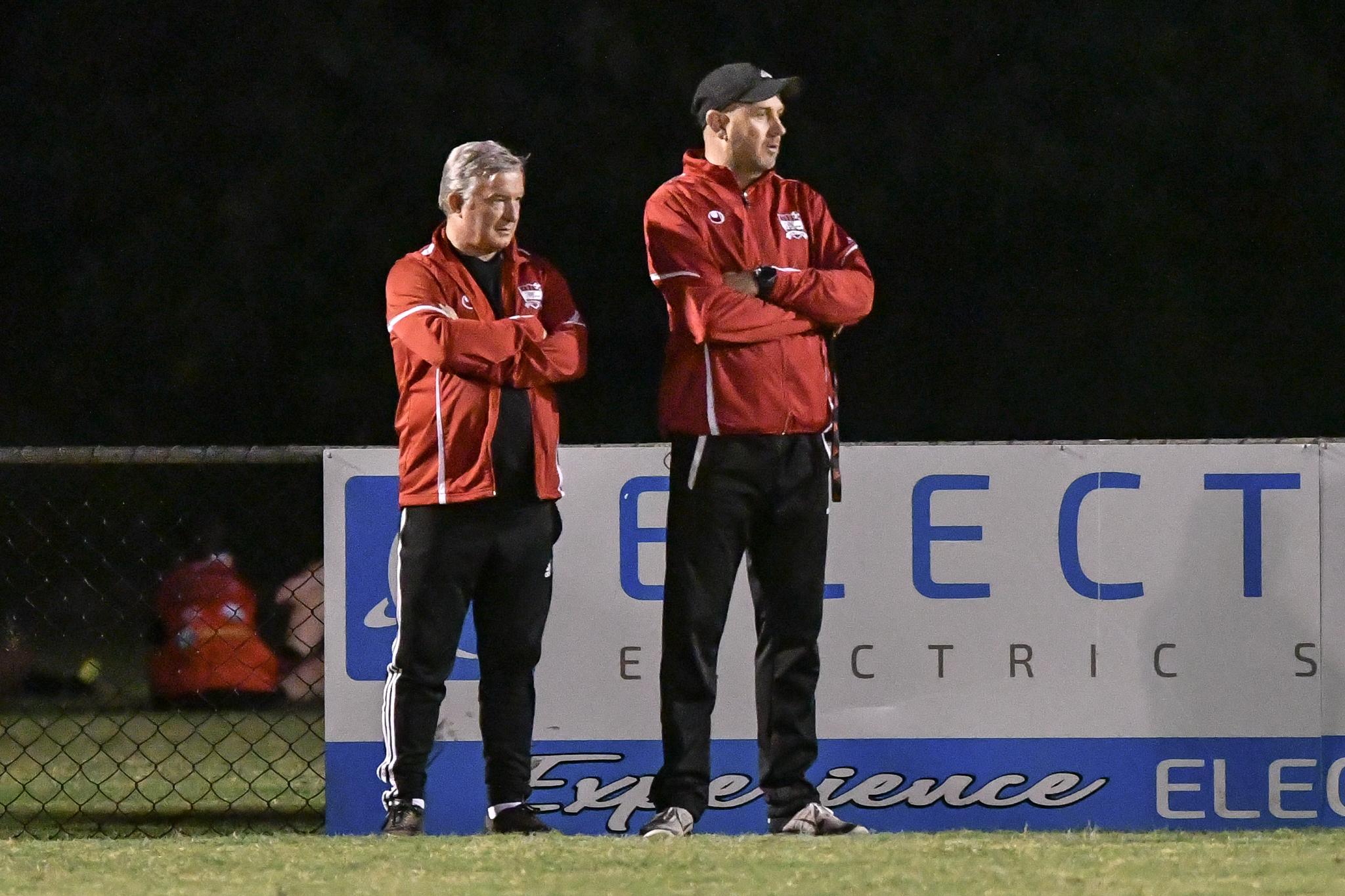 ACE are taking nothing for granted – despite being just 90 minutes from their first Brisbane Premier League title.
The seniors travel to North Pine on Saturday, kick-off 6pm, knowing three points will make history.
ACE are top, unbeaten in 12 games. North Pine are eighth and the last of six teams fighting for the final two play-off places.
“Our players need to be ready for a difficult game,” warned ACE coach Steve Glockner.
“The local derby at North Pine is never easy. They have had a great win scoring seven in their last game (against Taringa), so they will be full of confidence.
“We have had a number of difficult games recently and still found a way to keep getting positive results which has shown the strong character of the team.
“We will need that character from all the players on Saturday.”
Glockner was not at Saturday’s game when ACE came from 1-0 down to beat Mt Gravatt 4-1 and secure our first Club Championship – a combination of Reserves and Senior team points.
Assistant Alex McMillan was in charge and the ACE coach admitted it was hard following the game online and by text.
But he was happy with the selection switch which gave ACE “impact” off the bench and proved decisive in the four-goal, second-half burst.
Victory at North Pine would complete an historic hat-trick for ACE, adding the Premier League Premiership to our first Club Championship and first Premier League Reserves Premiership.
Category: UncategorisedBy Ace SoccerAugust 15, 2018Leave a comment