‘Easy to come back’ 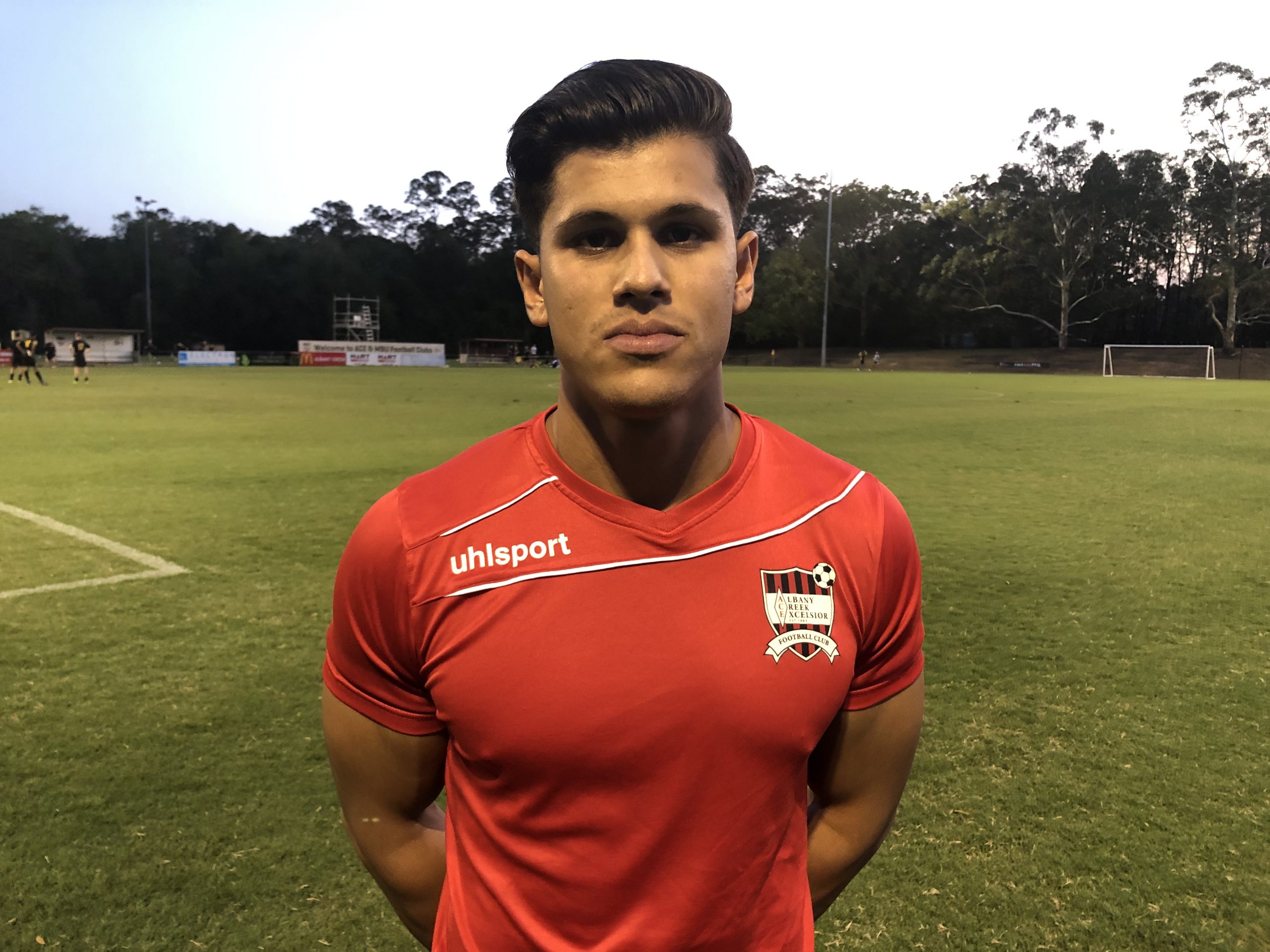 JONATHAN Marraiya is ready to resume his career at ACE after a gap of almost three seasons.

The midfielder signed for ACE in 2017 but had to put his playing days on hold due to work commitments.

However, the 26 year old is now back in Brisbane and started training with coach Steve Glockner’s squad last Thursday.

“I’ve just moved back from Newcastle,” said Jonathan, “I have a bit more time now with work and figured I’d get the boots on and have a run.

“I definitely miss playing. It has been three years and I’m keen to get into it and see if I can get back to my old self.

“I go back some way with the club. I’ve known (president) Tony (Dooley) for some time and Steve (Glockner).

“It’s a good club and I know a lot of the boys so it’ll be good to come back and hopefully enjoy my football here.

“My goal is just to get back to 100 per cent fitness and enjoy it. The team did the double last year and if the team does that again, I would love to be a part of it.”

Jonathan’s playing career started at North Pine juniors and took in Peninsula Power and Moreton Bay United, before his first stint with ACE.

“I know the majority of the Moreton Bay team and the ACE squad which makes it easy to come back,” he said.

“I feel good. I’ve got no injuries, the only one major one I’ve had was an ACL (anterior cruciate ligament) but I’ve had three years’ rest so I should be good to go.

“I do miss training. I have been keeping fit (in Newcastle) but miss the social side of seeing the guys every week, the competitiveness of being in a squad – and of course the games.”