Going for the double 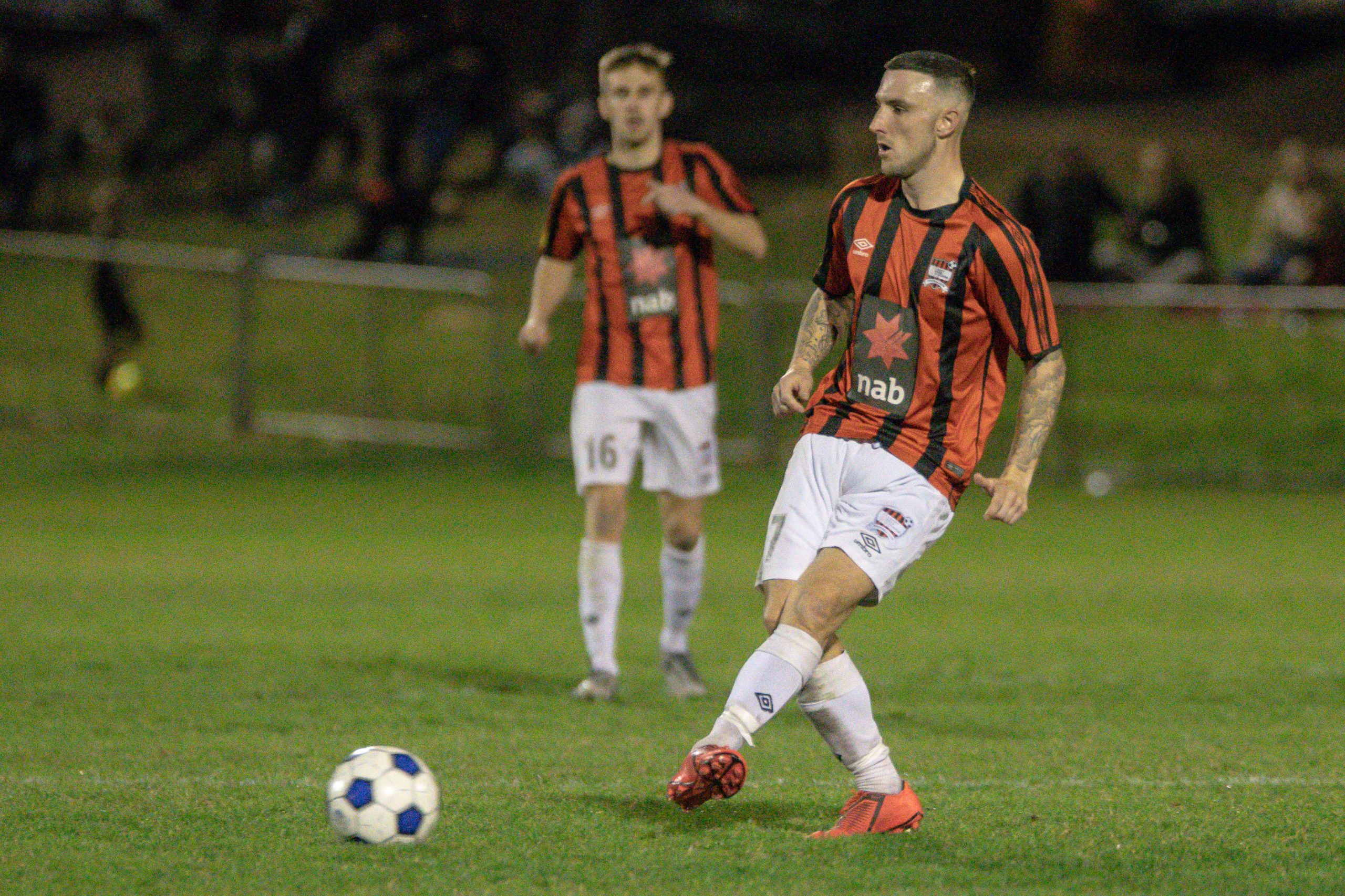 ACE will be chasing Premier League doubles this weekend – and just one club stands in its way.

In a remarkable finale to the season our Senior and Reserves Premier League sides are both through to their respective grand finals.

In keeping with a year-long battle with Toowong – it was one premiership apiece in the regular season – the top two sides meet again. Every match has been close and dramatic.

“I’m so proud of the club and the boys,” said ACE Seniors coach Steve Glockner, “hopefully we will win this one.

“To win the premiership we went 16 games undefeated. Every game was a grand final. We’ll try to let the players relax a bit this week.”

ACE Seniors booked their place with a 3-1 victory over Bayside in the preliminary final on Friday night. Ryan Shaughnessy (2) and Peter Yoo the scorers.

“There was a sense of relief at the final whistle,” admitted Glockner, “It has been a long season, we always seem to be 1-0 down.

“The boys knew they had to improve and they did.”

ACE Reserves were pipped to the premiership by Toowong Reserves, but got their revenge by beating them in the semi-final.

Toowong then beat Centenary Stormers 3-2 in Saturday’s preliminary final to book another meeting between the sides. Their fourth o the campaign.

Coach Cristian Sorbello is in his first season at the helm and came within a few minutes of the premiership, before a late equaliser by Toowong in the final match of the regular season.