In defence of the crown 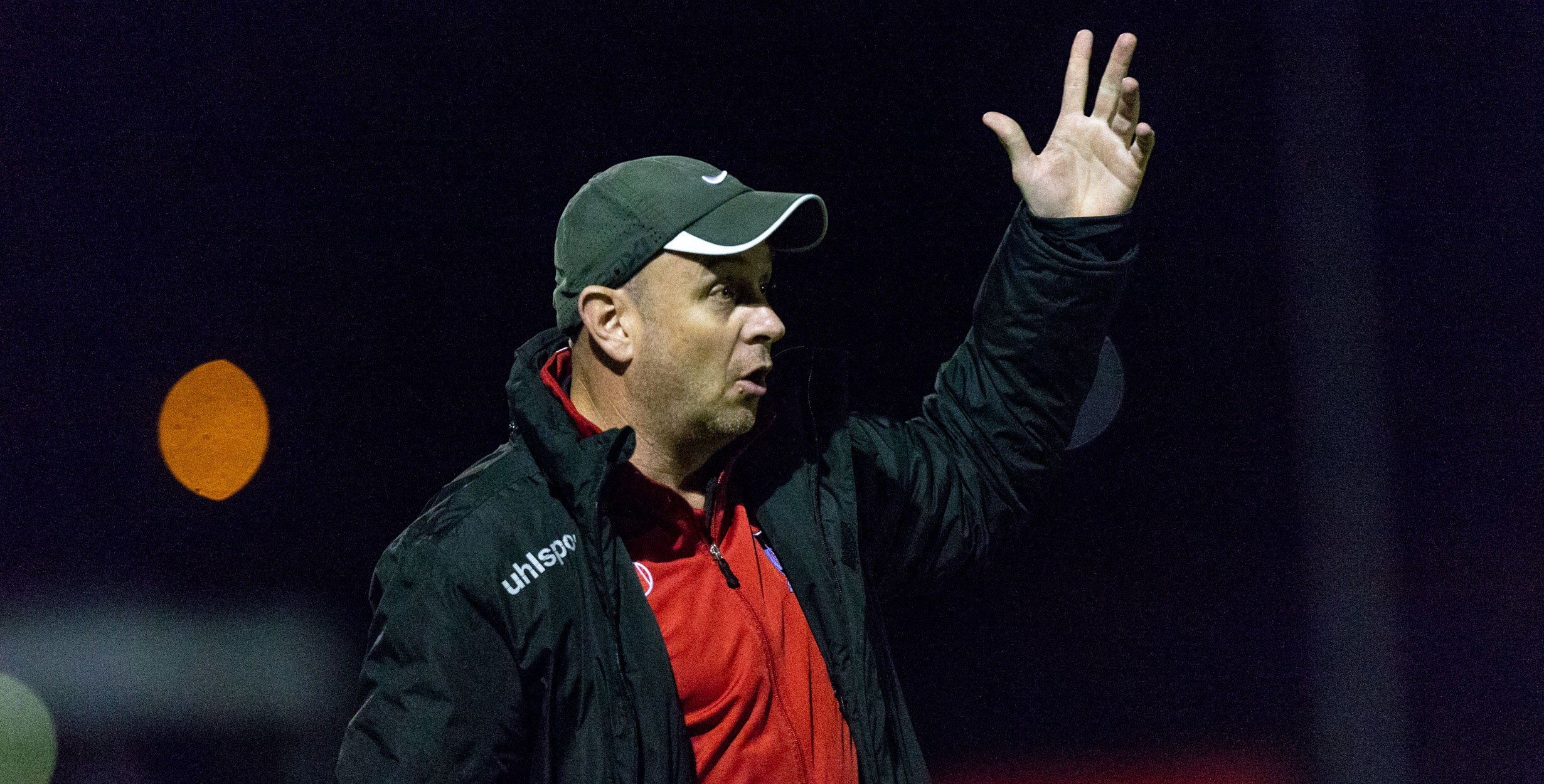 ACE coach Steve Glockner is under no illusions about the task facing his squad this season defending its Brisbane crown.

“I’m sure it will be harder,” he said, “every game is going to different and just as tough as it was last year.”

Twelve months ago few tipped ACE to make the top four, yet they finished Premiers by 10 points, despite an interrupted pre-season.

This time, the build-up has been steady, the stream of new signings consistent and results improving.

“Pre-season was terrible last year,” said Steve, “but we came out and won the first seven in a row setting the standard for what we went on to achieve.

“I hope the boys start as positively as they did last year. There’s still a bit of work to do. We’ve got half a new team and a lot of new players but I’m happy with the depth in the squad.”

ACE has a revamped its forward line with Alistair Russell, Peter Yoo and Ryan Shaughnessy being joined by Matthew Sanchez. Behind them are new midfielders Yuyo Ono and Jarod Lancaster, plus new full backs Jamie Sanckson and Jay Brindell-South.

“I feel the squad is at least as good as last year if not a bit better,” said coach Steve, “but we’ve still not quite got the cohesion. It’s still coming together.

“I’m hoping for positive result in the first game, but we won’t reach where I think we can be for perhaps four, five or six games into the season.”

ACE start with a clash of the champions as last season’s Capital League 1 Premiers Caboolture arrive at Wolter Park on Saturday at 5pm for their BPL debut.

Caboolture Sports have had three successive promotions under coach Nathan Walker since joining the Brisbane competition from the Sunshine Coast League.

“It’s great to have a run of home games,” said Steve, “we love Wolter Park. It’s a great ground and stadium. It makes a big difference. More of an advantage than playing away.”