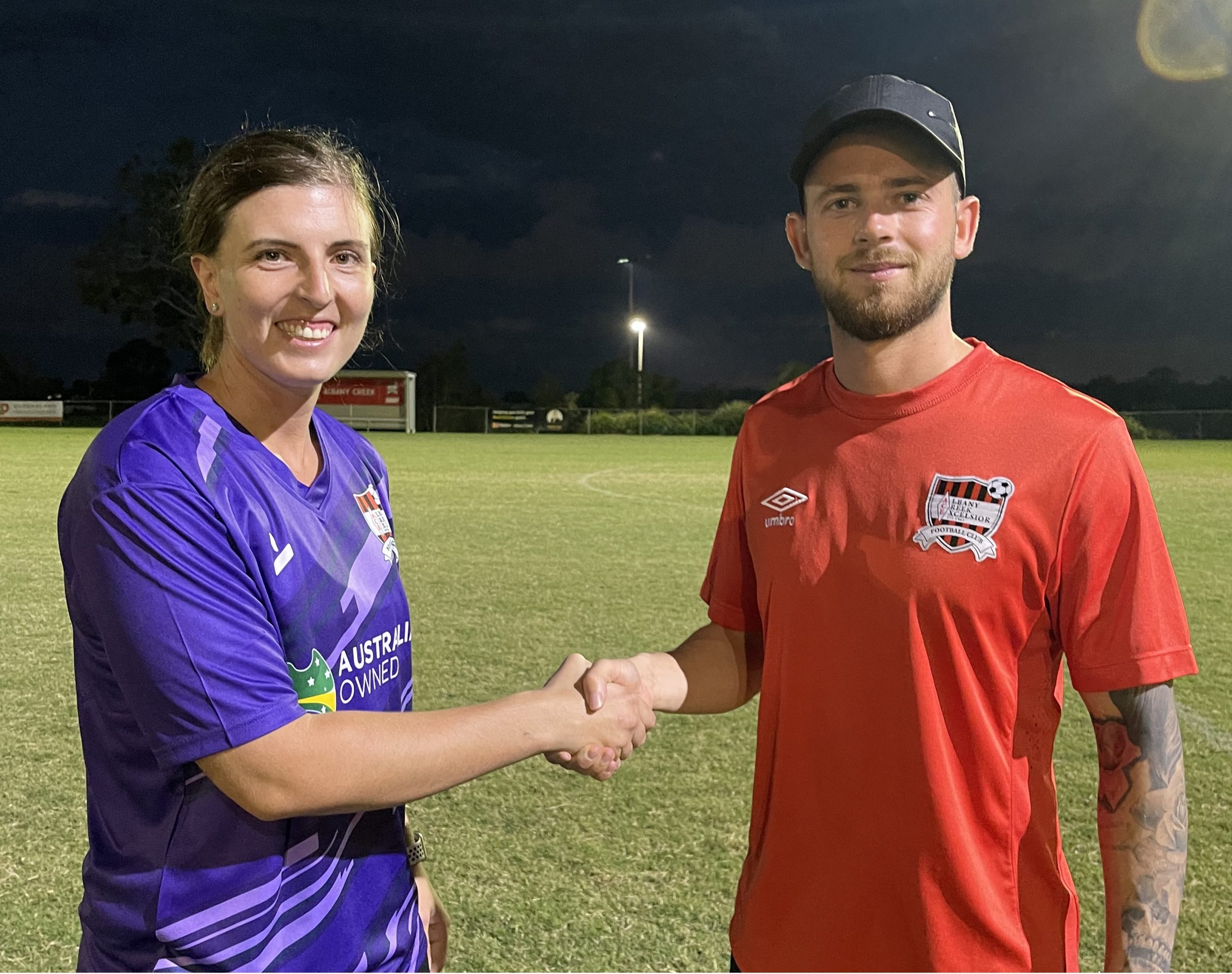 She won three successive Elaine Watson Cup medals, and two Grand Finals with Power and has played in the NPLW.

“Jess is probably the last piece of the puzzle for our squad this year,” said coach Jamie.

“We have recruited well again in the off season and with the addition of a keeper like Jess – that has a great deal of experience, at a good level, is a huge boost for us.”

“It was hard to leave Power and especially the girls, but I felt this was the year to do it,” said Jess, “some others have retired or left as well.

“After speaking to Jamie it seems ACE is very similar to Power in many ways … and the girls like to do things together.”

“I’m looking at the quality of our squad now and I’m sure it will be an exciting year for the club and women’s football at ACE,” said Jamie.

Those five add to the nucleus of last season’s squad which just missed out on a promotion challenge in the closest of finishes to the halfway split.