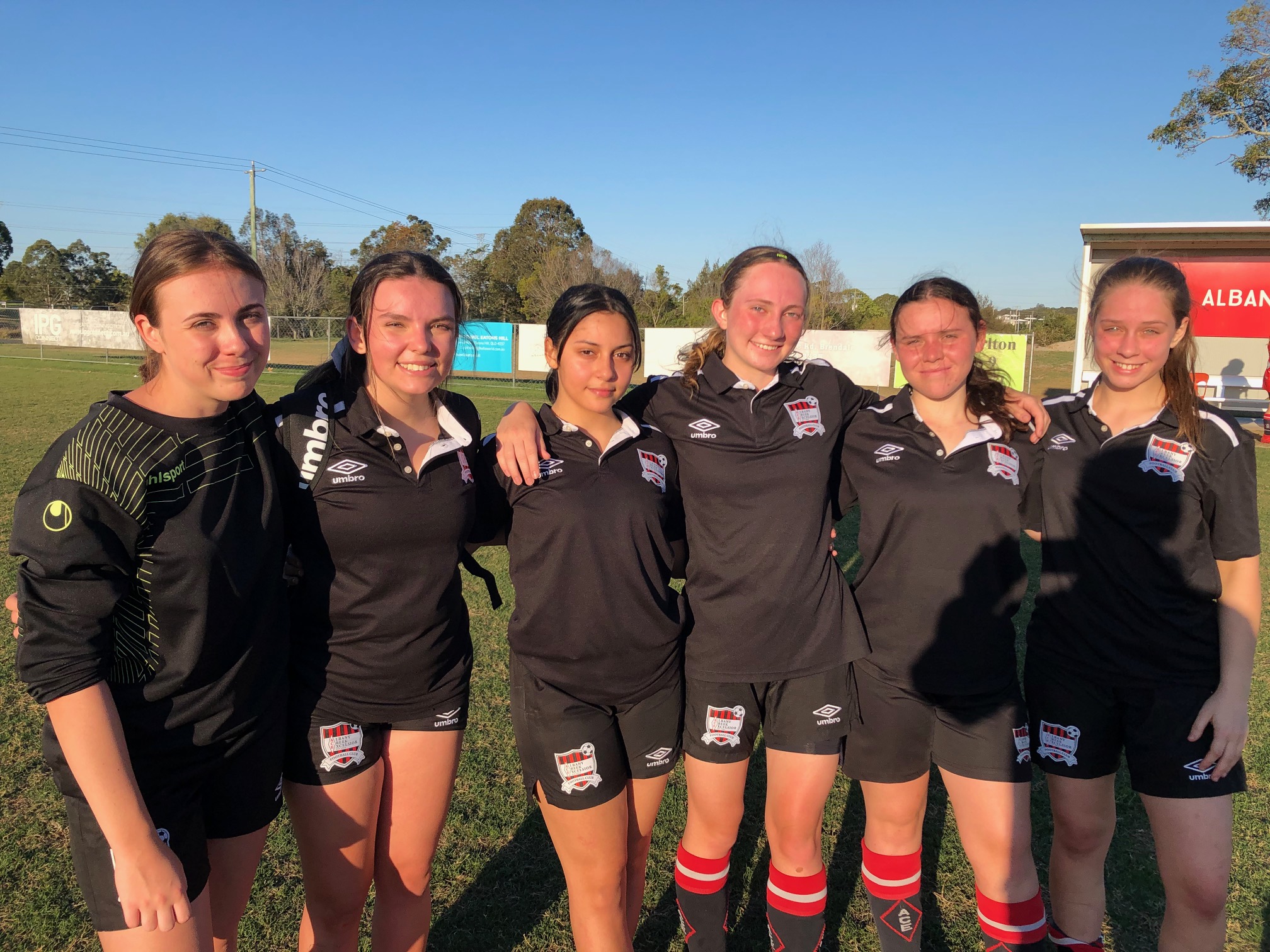 The ACE Women Reserves took on a huge challenge this season – but had a major factor in their favour.

The Ressies made the transition from junior to senior football by stepping up not one level, but two – from Under 16 to Seniors – when they joined the Women’s Capital League 1 Reserves.

It was a sizeable leap, bypassing the Under 18s, and the squad has impressed thanks, in part, to having one of the most settled squads on the ACE development pathway.

“I wonder how many clubs in Brisbane that can say they have such loyalty to a club by a group of players and team?” said coach Nathan Charles, who delved into the archives for these impressive statistics:

Our young side won three of its 10 games in the Capital League 1 Reserves competition and in phase two of this season first takes on Caboolture on Sunday and then Southside Eagles, Brisbane City and North Star in the Plate round.