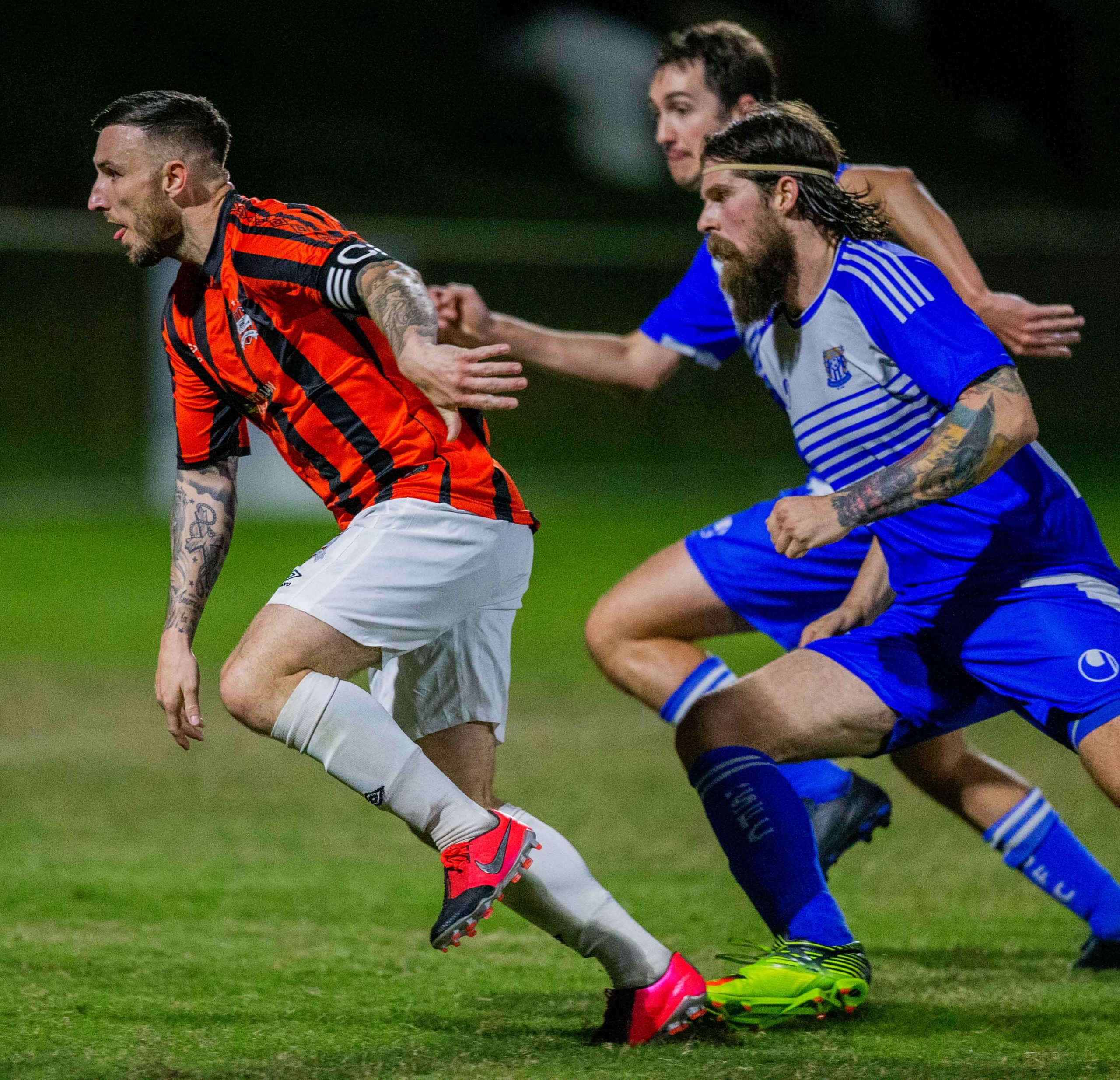 ACE will make their FQPL2 debut tonight in familiar surroundings at Grange (7.30pm). But, coach Steve Glockner says much of the season it will be a journey into the unknown.

This is our first league competition with Gold Coast-based Surfers Paradise, Magic United and Coomera.

It is several years since we faced Wynnum, Souths and Holland Park in the Brisbane Premier League (BPL). At senior level ACE have not been in the same competition as Samford for more than a decade.

Then there are sides which left the Brisbane leagues and joined FQPL2 last year – Grange, Virginia, North Star and Taringa (pictured).

“Honestly, I don’t know what to expect from 75 per cent of the teams this season,” said Steve, who guided ACE to a hat-trick of premierships.

“It’s a great new challenge for the boys. We don’t know what to expect and every team is capable of beating us if we don’t turn up.

The only defeats being on penalties, after extra time, to NPL Gold Coast United in the FFA Cup and Bayside in the grand final.

This year ACE has beaten Magic United in the Australia Cup (re-named FFA Cup) and last weekend overcame The Lakes in a warm-up match.

The Australia Cup tie saw ACE down to 10 men from the 13th minute but still managing to lead Magic 3-1 at half time and eventually win 3-2.

“The character of the players in the cup game was excellent,” Glockner said, “they were tired but found a way to keep going.”