Our goal’s the double 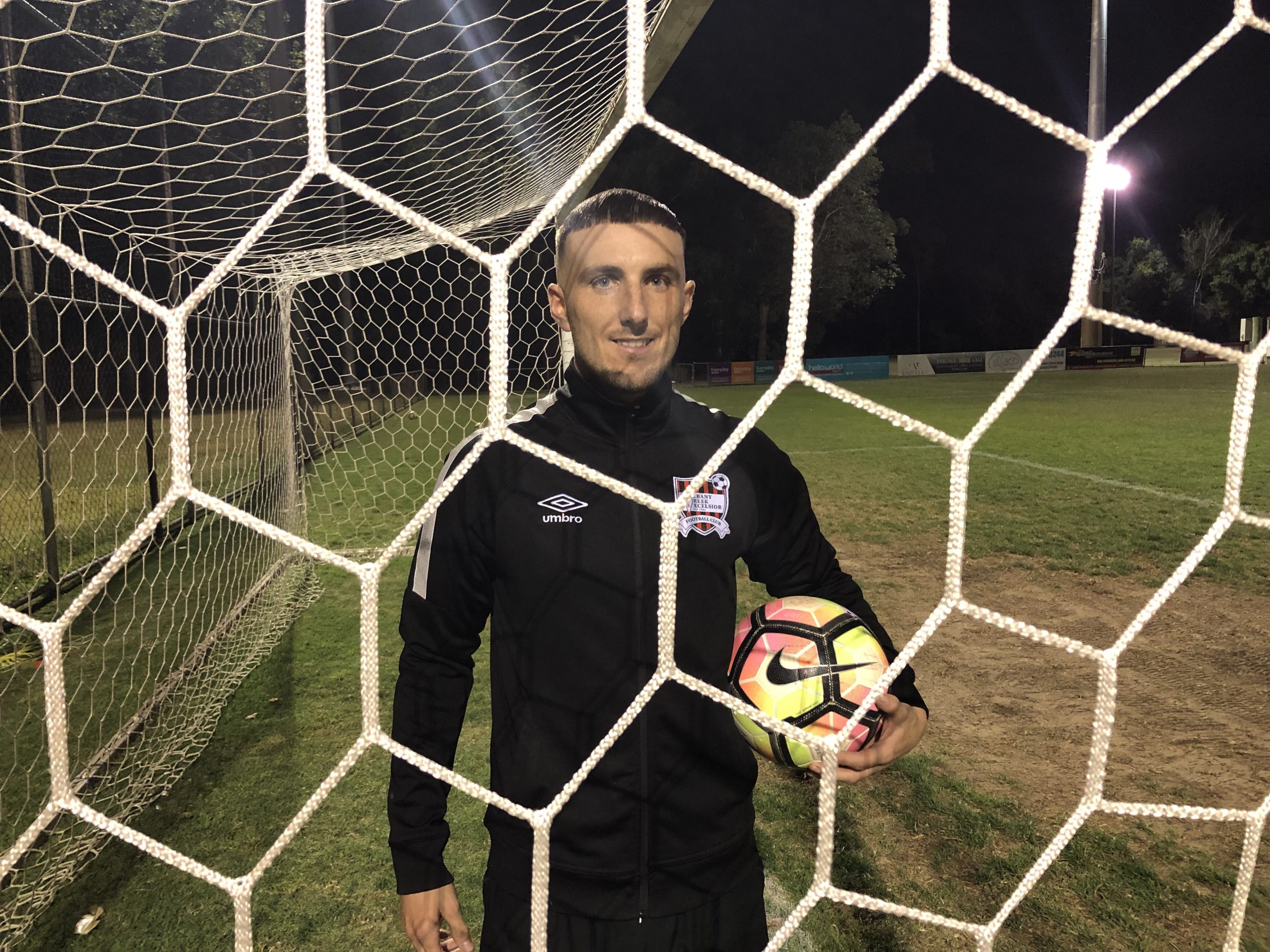 The winner takes all and goes into the Premier League grand final against Toowong next weekend. For the loser the season comes to an abrupt end.

“Our aim is to win the double so it’s huge, massive,” said the ACE striker. “It’s at home and everyone’s upbeat. They beat us last time we played here, so we owe them.”

That defeat was six months ago and one of two in our first six Premier League fixtures – before the title-winning 16-match unbeaten run.

It included a 2-1 victory at Bayside’s Lota base in Round 14 which, at that time, was a battle of first (Bayside) against second (ACE).

The win took ACE to the top of the Premier League, three points clear of Bayside, who eventually finished fourth and beat Taringa 1-0 in last week’s preliminary final.

“In a way, I thought that win at Bayside was a bit of a turning point for our season,” said Ryan, our leading scorer this season.

“We went on a massive, massive winning streak (seven of the next nine games) after that.

“I think there is a similarity between Toowong and Bayside. They (Bayside) are direct. I’d say, they play to their strengths, which is getting the ball forward quickly.

“We’ve just got to play our own game. I believe in the lads, we just have to take chances and hopefully we’ll be celebrating.”

Ryan admitted ACE had chances in the preliminary final defeat against Toowong.

“There were a couple,” he said, “obviously I missed a penalty which I should have scored and we gave a goal away.

“But their first goal (from near halfway) was a great strike. You’d expect a keeper to be where Matt was, sweeping behind the defence. No error, just a great strike.

“I thought we were quite poor in that game so hopefully we can make amends.”