Places up for grabs 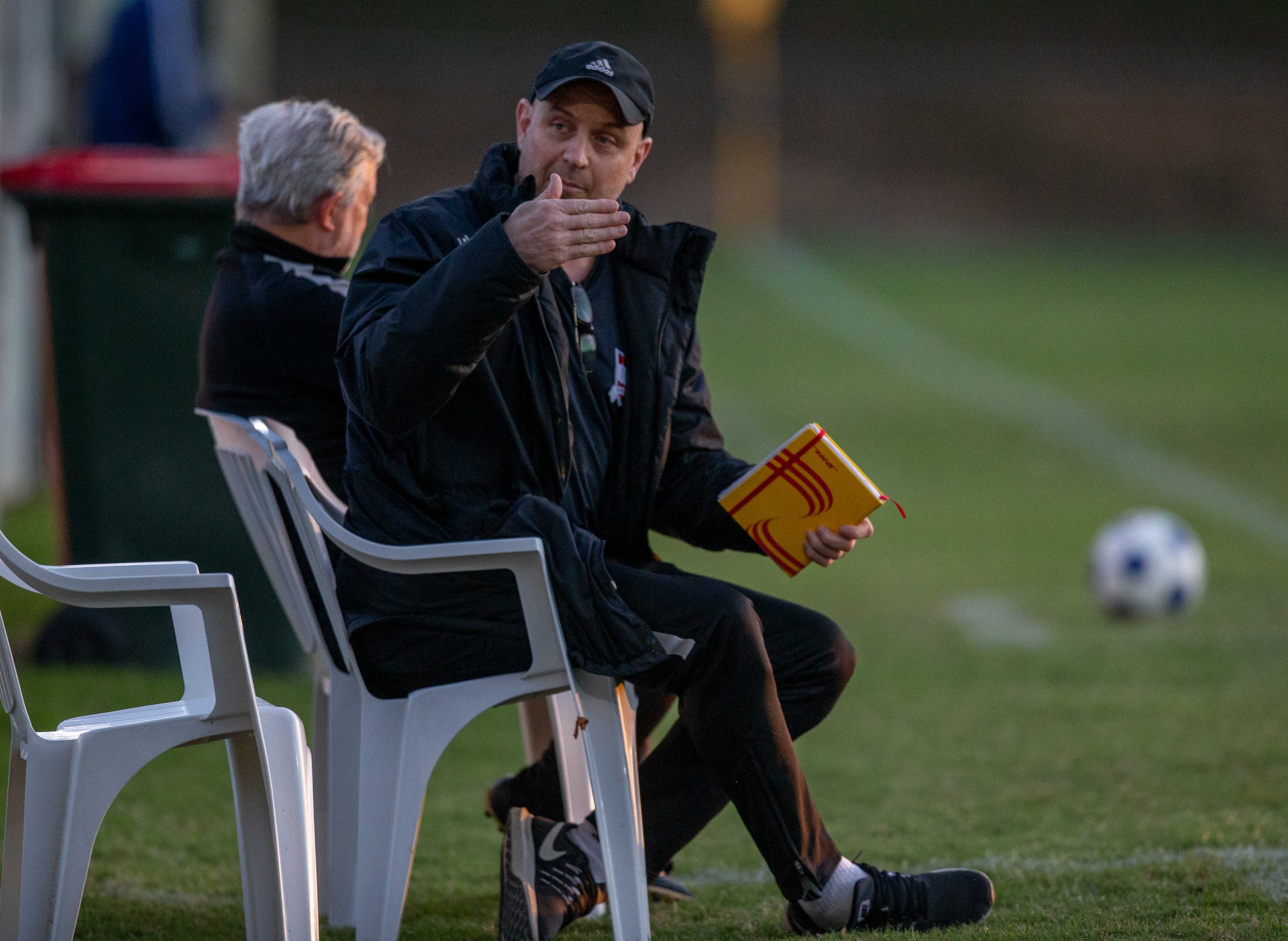 ACE coach Steve Glockner, pictured above, admits he could have a selection problem for tomorrow’s visit of Brisbane Knights to Wolter Park, kick-off 6pm.

Places in the starting side are up for grabs after Ryan Shaughnessy and Steve Snaith each received two-match suspensions for red cards in the defeat at Bayside.

ACE have depth in their senior squad and Steve – who named Yuya Ono, pictured, as ACE’s best player at Bayside – said a number of players could be in the mix for those places.

“Peter’s (Yoo) is working really hard. Harry’s (Smith) working hard, Sanchez has come back in,” said Steve. “Alex (McMillan) and I were watching them train on Tuesday and scratching our heads wondering who to bring in.

“There are working so hard to prove a point, which is what you’d want then to do. There are now opportunities for other lads to come in and make the most of it.

“If they play well and we win and get back on the right path, it won’t be a straight road back for players who are out.”

“I’m sure the boys are as desperate as I am to get back out there and play good football and get things back on track.”

The coach said last week’s 4-0 defeat and red cards at Bayside were disappointing and the emotions after the game have not been forgotten.

“A number of players will be looking to put right what went wrong last week,” he said, “but sometimes these things happen.

“In the last two seasons we’ve had 44 games and three defeats. Eventually, those kind of days will happen. We know we now need to do better in a number of areas.”

Tomorrow’s Premier League fixture comes with ACE seventh on the ladder, one place above Knights. Both are on three points, but Knights’ goal difference was dented by conceding six at Bayside and four at St George. Their victory came at bottom side North Star.

ACE Reserves are in action tomorrow at 4pm, also at Wolter Park, against Brisbane Knights. Just as on the senior ladder, ACE are seventh and Knights eight, but one point separates the sides.

The canteen and bar will be open. Everyone at Wolter Park will be asked to follow the required COVID sign-in and distancing regulations.