Be positive and strong 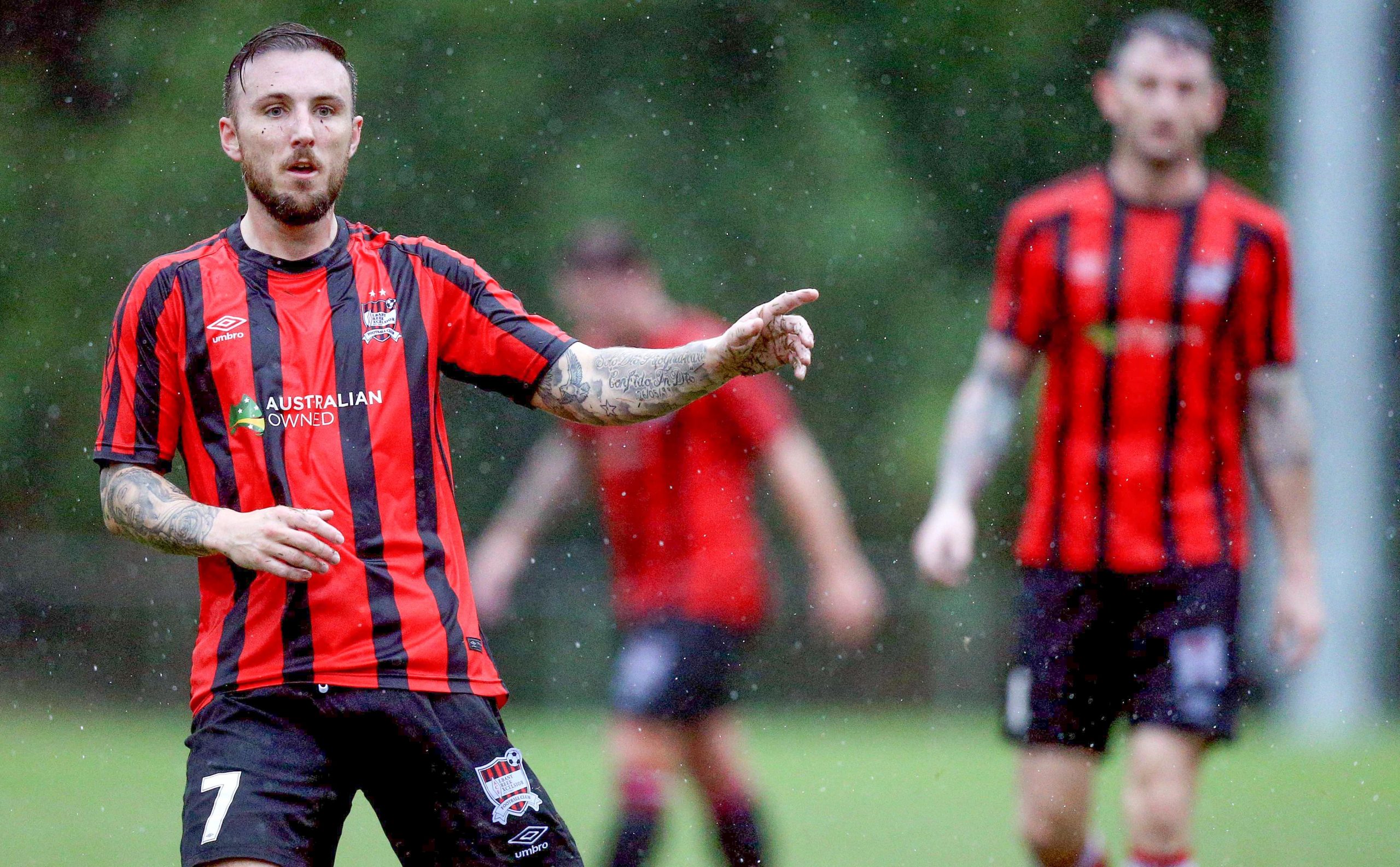 ACE have had five titanic battles with Toowong in the last two seasons – and Sunday’s clash at Wolter Park, kick-off 5pm, is shaping as the sixth.

Playing styles may differ, but the honours are even – three draws (1-1, 2-2 and 3-3) in regular season matches. One win each in finals football.

“I think you just have to play a complete game,” said the ACE striker, “be positive in possession and strong defensively.

“Toowong are direct, physical and press well. We have to try and play our own game and not worry about them. Stick to what we know and play our type of football.

“Our games against them have been close, but if we get forwards and midfielders on the ball, I think we can cause them some damage, like we did against Taringa in the first half.

“I don’t think anyone would be able to get near us in that form. The possession and moves we put together …. it could have been six or seven by half-time. It was good to play in.”

Ryan scored twice in the 6-2 victory over Taringa last weekend, including a candidate for goal of the week, chipping the keeper from 30 yards while surrounded by five defenders!

“I have done it before,” smiled Ryan, “a couple of times in training. Cormac (Molloy) played an early ball and I had a look at the keeper who wasn’t too far off his line.

“The defenders were backing off so I looked up a couple of times and I could get it over the keeper. Luckily it did.”

Ryan now has two goals and three assists in his last two games: “I actually like creating goals and chipping in with a few,” he said.

ACE enter tomorrow’s game second on the Premier League ladder, seven points ahead Toowong, who are fourth, having played one game less Toowong drew 1-1 at Grange in their opening match of Phase 2 of this year’s competition.

The positions are reversed in the Reserves Premier League, Toowong are second after seven wins and four draws from 11 games. ACE Reserves are seven points behind in fourth. This match kicks-off at 3pm on Sunday.