You are here:
Senior Men Signing 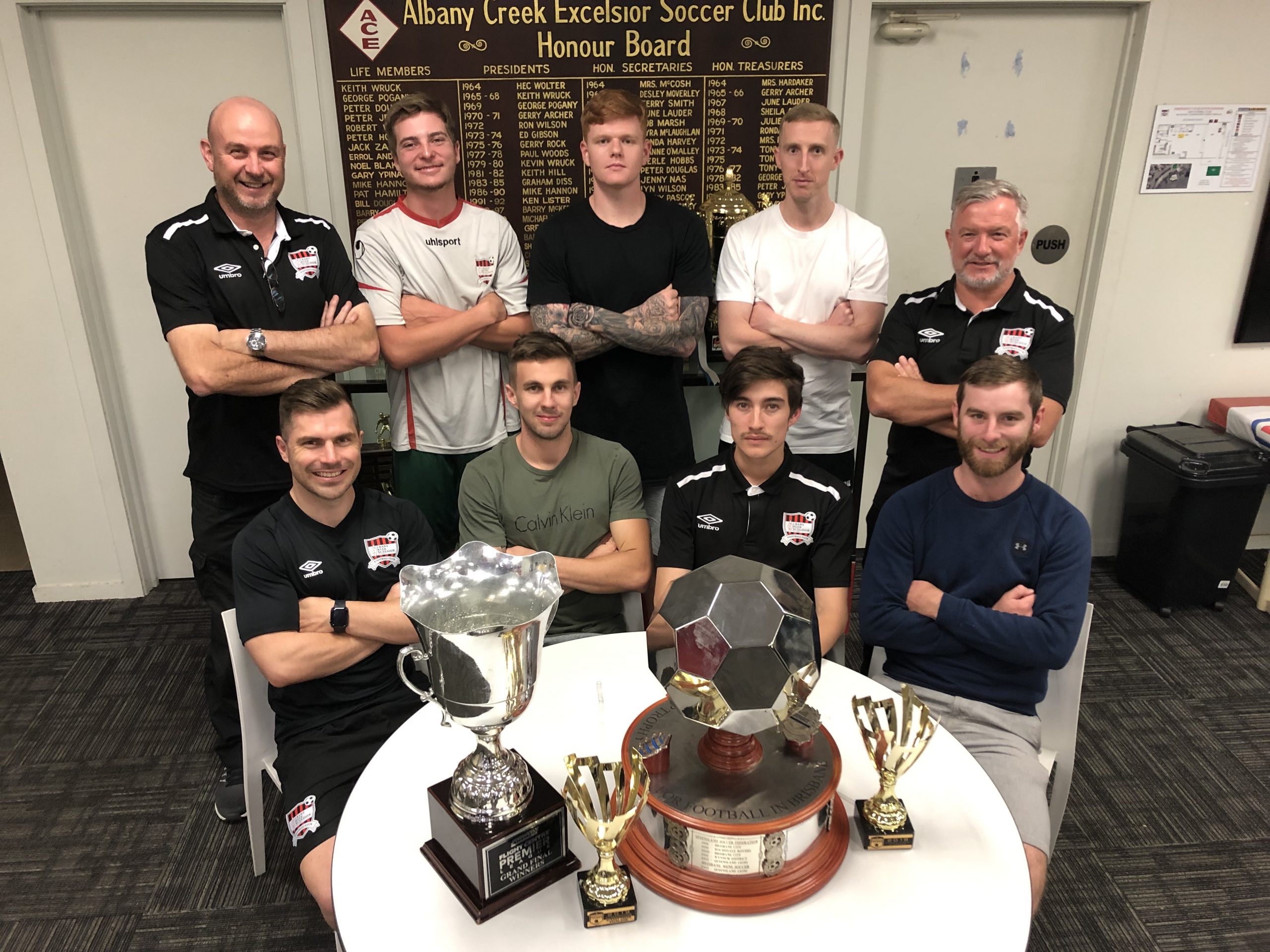 Nine of last season’s squad, which won the Premier League title and lifted the Grand Final trophy for the first time, have already committed to ACE for next year.

They include Ryan Shaughnessy, the Brisbane Premier League’s Player of the Year based on votes by coaches and captains of other team.

“I’m so happy to have these players back for 2020,” said Steve Glockner, revealing the news just three weeks after the grand final.

“The last two years we have started with four and five players. Having the majority and core of the team returning is a huge bonus.

“Even down to keeping the same admin crew, team manager and physio will ensure it will be another enjoyable season for the team, Alex and myself.”