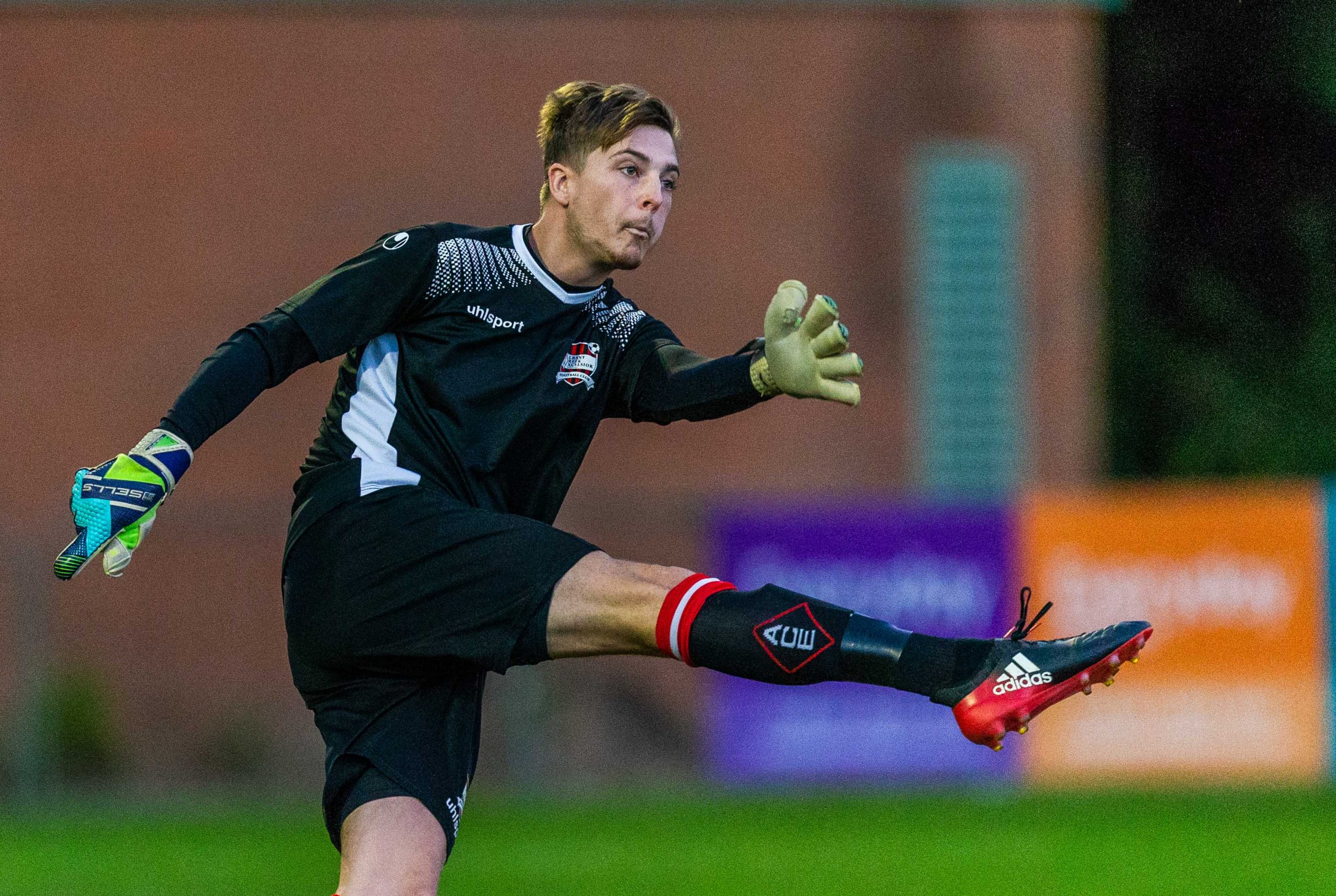 PREMIER League champions ACE will make a couple of key changes for their final match of the regular season on Saturday.
Harry Royley, the Reserves goalkeeper, is set to play for the seniors against Virginia at Wolter Park (6pm) in recognition of his fine season.
The captain’s armband is also likely to be worn by Jake McNeill who will be playing his final game before returning to Europe.
McNeill scored twice, hit the crossbar and was named man of the match last weekend when ACE secured their first premiership with a 5-2 win at North Pine.
ACE will be formally crowned champions after Saturday’s game, against bottom-side Virginia and then focus on the finals which start on September 8.
“The premiership is the most important achievement,” said ACE coach Steve Glockner, “the grand final would be a bonus.
“We still have one round to go so we can’t start thinking about the finals just yet.
“All season we have only focused on our next game, that’s been hard enough.
“All I can say about the finals is I know we will do our very best for the club and hope we can bring back another trophy.”
The semi-finals have yet to be confirmed, but are likely to see ACE take on Premier League runners-up Grange at Wolter Park with the winner going straight to the grand final.
The loser would face the winner of the semi between the sides finishing third and fourth. UQ, Centenary Stormers, The Gap and Taringa are battling for two places. UQ and Stormers meet on Sunday.
ACE Reserves face Virginia Reserves at 3.45pm having also secured their premiership.
Category: UncategorisedBy Ace SoccerAugust 24, 2018Leave a comment