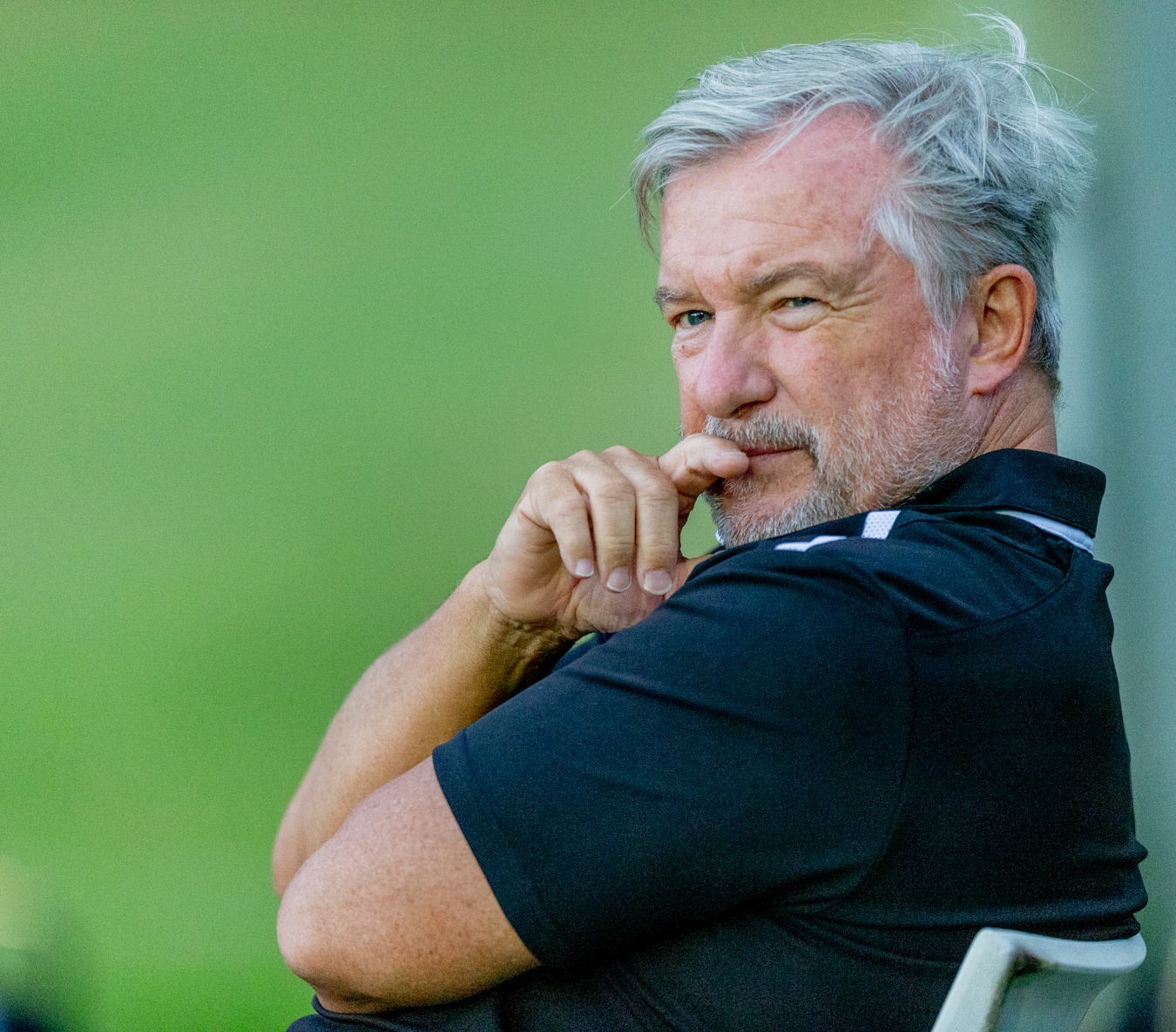 ACE will be using a simple remedy tomorrow night after the recent hiccup in results, according to assistant coach Alex McMillan.

The 2018 BPL Premiers will go ‘back to basics’ after losing at Grange and then Burleigh in the FFA Cup.

The Gap arrive at Wolter Park tomorrow, kick-off 8.30pm, in seventh, four places and three points behind ACE, but having played one game less.

“We have to just pick it up and get on with it,” said Alex, “fix it and get it right. It’s quite simple.

“Against The Gap we have to go back to basics. Do the simple things well which is pass the ball properly, work hard … all the basics.

“That’s the way I’ve always believed in, in life and football. When things are not going well, get back to basics. Take five steps back to go 10 paces forward. I don’t see a problem.”

The ACE squad had a week off over Easter, to ‘clear their minds’ said Alex, but ‘started afresh’ on Tuesday with a good session.

The assistant coach said ACE ‘may try some things’ against The Gap but insisted they want to ‘win with a bit of style and performance. With controlled, nice passing’.

“I think this is going to be a very tight league,” said Alex. “If you don’t bring you’re A-game you could get beaten or draw and drop points. You have to be on your game.”

ACE follow tomorrow’s match with a visit from Taringa on Wednesday, kick-off 8.30pm, in a re-arranged Round Two fixture. Rovers are currently fifth in the Premier League.

ACE Reserves, who are second on their ladder, precede the Seniors on the same nights at 6.30pm. Taringa Reserves are top, The Gap Reserves in sixth.