Up for the cup 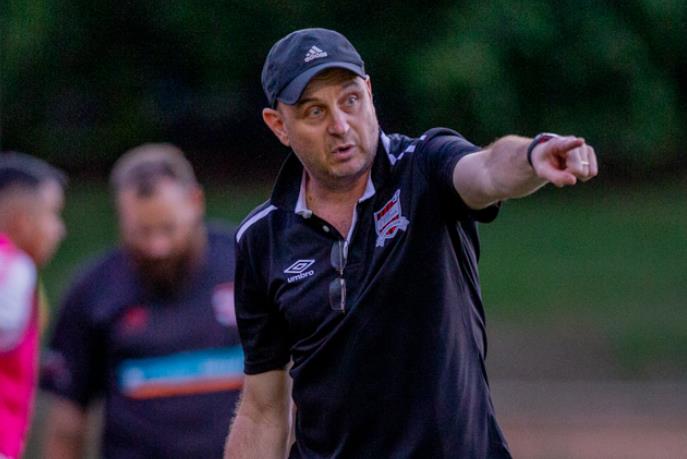 ACE will take nothing for granted on Saturday when opening their FFA Cup campaign at Wolter Park at 7pm.

Oxley are one place off the bottom of Capital League 2 after going down 4-0 at Slacks Creek at the weekend. ACE are third after one round of the BPL.

But ACE coach Steve Glockner said: “We will play the strongest team we can on Saturday.

“It is very important to have a good cup run, for the players and club.

“We would love to get to play a FQPL or NPL team (in the following rounds) and be able to measure our team’s ability.

“I do not know anything about Oxley, but after losing to Moggill last year we will take no-one lightly.”

ACE captain Sean Lewis echoed the coach’s approach saying a good run in the FFA Cup and Canale Cup were “definitely on our list of targets this year.

“We’ve spoken about it, a good cup run and doing a double would be good.”

ACE are back in BPL action on Saturday week (March 9) at home to Bayside, kick-off 8pm.