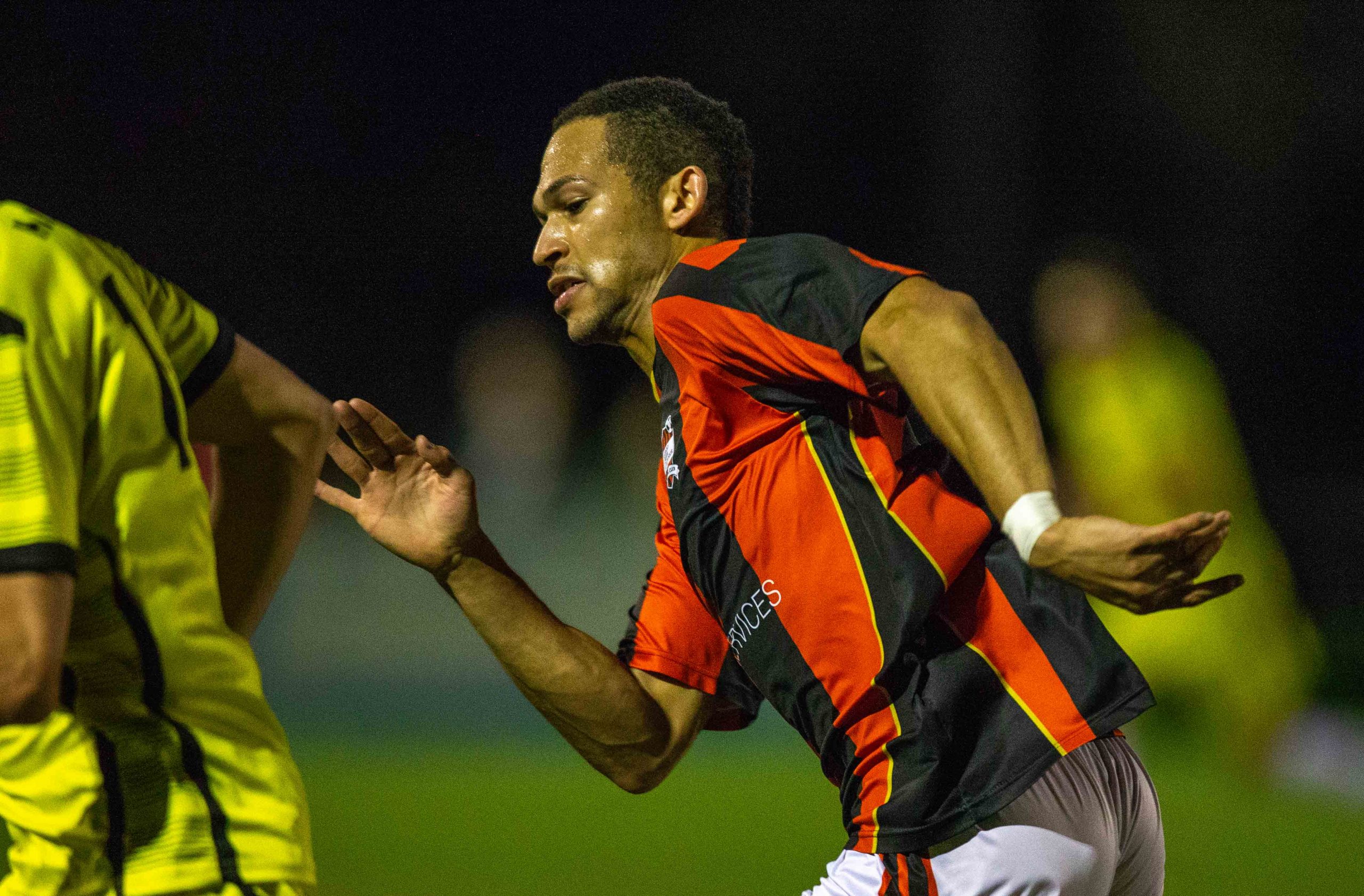 CAPTAIN Sean Lewis says ACE are “not settling for what we’ve got” ahead of Saturday’s semi-final against Grange at Wolter Park (6.45pm).

ACE finished 10 points ahead of runners-up Grange on the Premier League ladder to win their first premiership.

“Saturday’s a big occasion for the club,” said the central defender from Chicago.

“We’ve won at the senior level, the reserve level and under 18 level and the club is pushing on to show Football Brisbane, Football Queensland that we really are a top team in this comp.

“Grange are the only team that’s defeated us in the season and I think all the boys really want to take it to them.

“In the first match we went in trying to avoid defeat so we lost and the next we tied. Now we are premiers and we’re coming in to this match thinking we’re the team to beat.”

ACE have had two weeks to prepare for the semi-final, but there has been no let-up in training.

“We don’t have to motivate anyone. We’re all ready to go,” said Sean, “we’ve won the premiership but we’re not resting on that, just having the one title.

“We’ve just got to go out, have fun and play like we’ve been playing all year.

“More history. That’s what we’re here to do.”